A man standing at a urinal notices that he’s being watched by a midget.

“Those are the nicest balls I have ever seen!”

Surprised and flattered, the man thanks the midget and continues to pee.

Suddenly, the midget pulls up a step ladder right next to the urinal and says,

“Listen, I know this is a rather strange request, but as they’re so admirable,

I wonder if I could take a closer look.”

Again the man is rather startled, but sees no real harm in it.

Just then, the midget reaches out, gets a tight grip on the man’s balls, and says,

“OK, hand me your wallet,

I’ll jump off the ladder 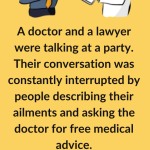 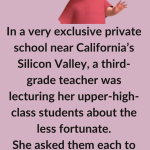